The Exceptional Organisations and Leadership British Mark is both a seal of approval and the benchmark achievement for the retail sector’s highest-performing organisations. It is a standard of excellence, an agreed rating for companies who are doing something exceptionally well.

In any society, the presence of highly successful organisations able to create and exercise a wealth of power and influence is a fundamental necessity. These are the retailing innovators who, either through position, or personality, exercise a significant power that influences events and sets parameters in the conduct of their organisation, the climate of political debate, and the shaping of new ideas.

The British Retail Exceptional Organisations and Leadership publication and Awards provide an invaluable insight into the retail game changers powering the rise of British retailing and ensuring Britain remains a world leader in retailing excellence.

THE EXCEPTIONAL ORGANISATIONS & LEADERSHIP BRITISH MARK IS A SEAL OF APPROVAL & THE BENCHMARK ACHIEVEMENT FOR THE HIGHEST PERFORMING ORGANISATIONS WITHIN BRITAIN.

THE GAME CHANGERS & TITANS WITHIN HIGH STREET AND ONLINE RETAILING.

The Exceptional Organisations & Leadership shortlist will focus on the key retailing influencers within Britain awarding the 5 Star Mark to all those included within the final list. This high-quality shortlist will bring together the leading Power Brokers within each sector in order to promote the best of British retailing excellence across the world. 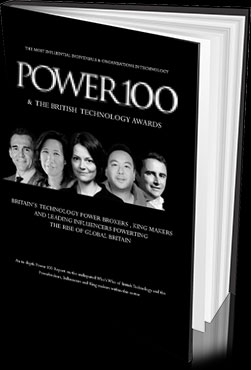 Retail remains the single largest private sector employer in the UK, with one in 10 people working in retail and annual sales totalling a staggering £358bn.  Despite the alarming headlines on the demise of the British high street, online sales still only account for 17pc of total retail sales in the UK according to the Office for National Statistics.

The British Retail Awards highlight the men, women, and organisations who have forged unique paths within the retailing sector, battling odds in the process whilst managing to bring about deep-rooted change within their industry. These are the disruptors and innovators who are able to create lasting legacies and have proven themselves on all levels within Britain and on the International stage.

The British Retailing Awards reception will be held in London and will be the highlight of the UK retailing social and business calendar. Many senior Power Brokers and organisations will be in attendance to not only celebrate being named within the British Retailing Exceptional Organisations & Leadership shortlist and Awards, but also to meet their peers and to develop and enhance contacts amongst this like-minded and exclusive group of Power Brokers.

EUROMONITOR PREDICTS THAT BY 2022 83% OF GOODS WILL STILL BE BOUGHT IN-STORE.

The adoption of cutting-edge technologies will be one of the key factors that dictates which retail chains survive. Retail does have a bright future, but the successful retailers of the future will be very different to today. The UK is a long way from an online-only future – people still enjoy visiting the high street and while some offline shops are closing, other online shops are seeking a high-street presence. We may see consolidation between some of the data-rich online players and those that bring high-street glamour, as they all seek to defend themselves against the might of Amazon.

As large chain stores struggle to compete with the rise of online sales, independent and artisan retailers are stepping up to take their place on the high street.

TAKING IMMERSIVE SHOPPING TO THE NEXT LEVEL

A fully tech-driven in-store experience is currently the exception rather than the rule, but players at the cutting-edge are increasingly exploring technologies that could one day become commonplace. For the customer, innovative virtual reality and AI tools create an immersive experience and aid decision-making on interactive devices.

NOMINATE THE LEADING ORGANISATIONS AND INDIVIDUALS IN BRITISH RETAILING

We search year-round for nominees and influencers who will inform and inspire, surprise and delight.  If you know of an individual, or organisation who should be included in the Exceptional Organisations & Leadership shortlist and Awards, or if you belong there yourself, we want to hear from you!   We’re always looking for new influencers to add to the Retailing Power 100 community.  Through the British Retail Awards, we help some great people to connect and share their ideas — but they start with your nominations. 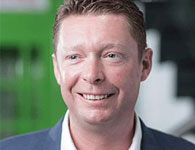 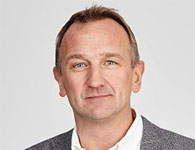 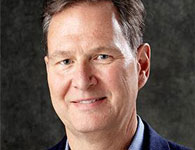 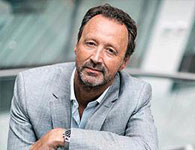 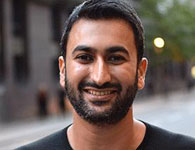 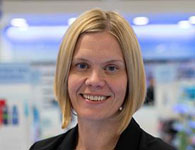 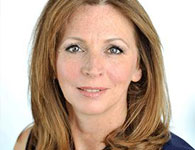 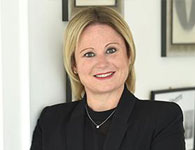 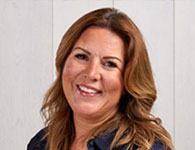 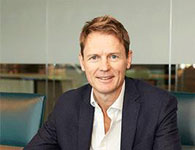 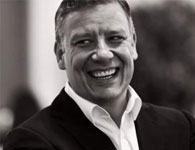 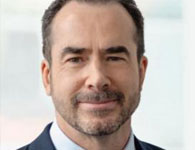 A BENCHMARK FOR RETAIL EXCELLENCE WITHIN BRITAIN

Our exceptional organisations and leadership publication offers an innovative benchmark for companies tracking, reporting, and achieving on measures of customer experience, sales, innovation, economic impact, communication with internal and external stakeholders, supply chain sustainability, product quality continuity as well as international sales. It also highlights those companies leading the way in retail breakthroughs as a key to promoting the long-term value for customer retention, building and maintaining relationships with suppliers and contributing to the sector as a whole.

To sponsor, or partner on the Exceptional Organisations & Leadership publication and The British Retail Awards, please contact our sponsorship team.